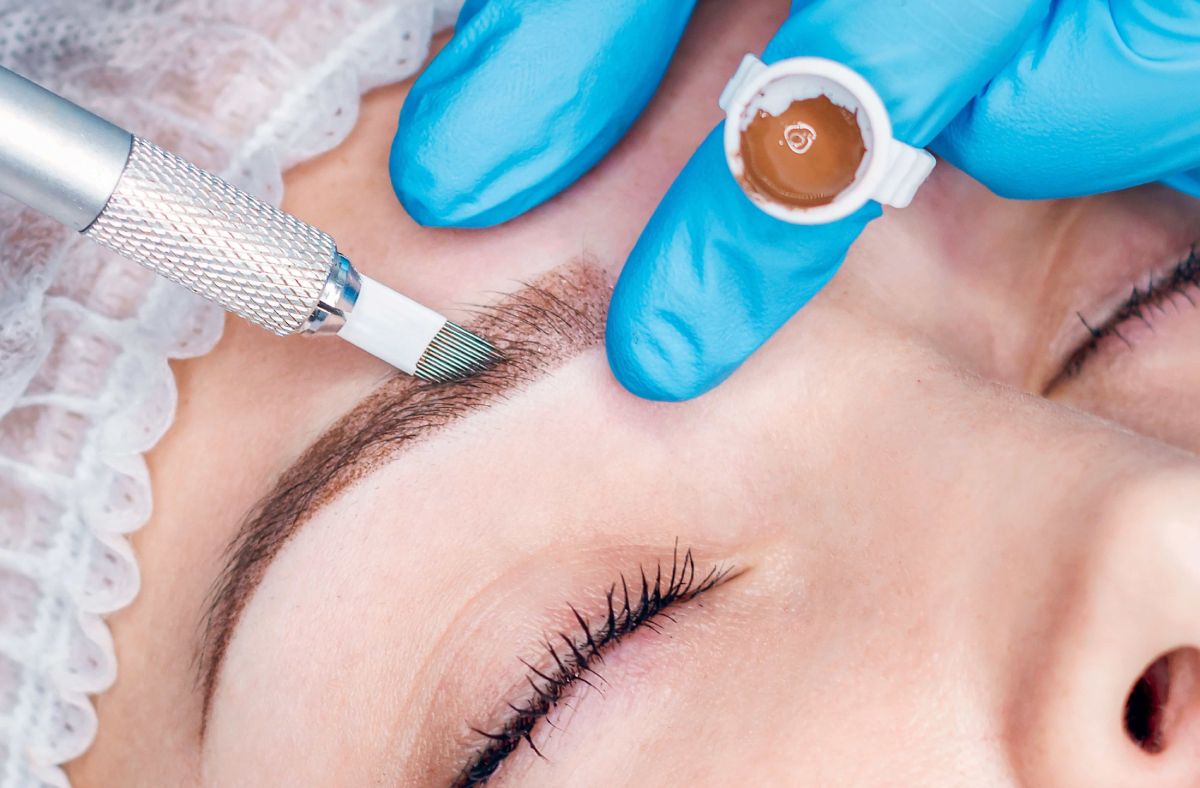 Microblading, also known as eyebrow embroidery, is the most natural approach to semi-permanent eyebrows. Having on-point brows have been part of every woman’s fashion statement. Everybody’s “doing their eyebrows”. Nowadays, there are 2 common techniques in doing microblading. Keep on reading to find out more…

Irina Wynn, founder of World Microblading, the top microblading academy globally, developed her own technique called the Dual Blade Method which is taught in Master Classes worldwide. World Microblading aims to promote teaching the world about this one-of-a-kind technique which works on Irina’s principle of “creating the thinnest strokes for the most realistic results”. Microblading creates a fuller and natural-looking brows. It helps women boost their confidence and self-esteem by having 24/7 brows on fleek. Since Microblading became so popular, almost every celebrity is getting this procedure done. And to mention a few, Kim Kardashian, Bella Thorne, and Gwen Stefani have undergone this specialized procedure.

The Dual Blade Method is the technique of using a hand-held tool that holds the blade and needles to create thin and natural-looking strokes, mimicking the appearance of individual hairs. You won’t even distinguish the ink from the natural hairs in the brows!

The other microblading technique is through a machine. Instead of a hand-held tool, the brow artist uses a machine to create hairlike strokes. Machine-technique is less versatile when it comes to the naturalistic appearance of the eyebrows. Brows done by a machine have a tendency to look stiff and unrealistic. Machine can actually defeat the purpose of microblading to create natural-looking brows. So, make sure to ask your brow artist on which technique he/she will use during your microblading procedure.

We, at World Microblading, believe that waking up to brows-on-fleek will surely make your day better. To achieve this fashion staple, make sure to only trust the best salon or spa. For more information, visit us!

We are bringing our state-of-the-a

World Microblading is very excited to announce the

Ready to level up your game ?